Are you looking for the easiest way to get a online divorce in Maine? We offer an affordable, simple, and fast solution to prepare all the legal forms you need to file. Our forms are court-approved and the easiest answer for couples who have an uncontested case in Maine.

At InstantOnlineDivorce.com we prepare all the necessary divorce forms and provide detailed written instructions to file your divorce in Maine. Our step-by-step process makes preparing your forms easier than ever before.

Each state has their own unique forms and filling requirement, but our online service will provide you exactly what you need to get divorced in Maine. Our divorce documents preparation service is the perfect, stress-free solution for anyone who needs to complete their divorce forms quickly. InstantOnlineDivorce.com has helped thousands of people prepare their divorce documents.

There is no need to drag out your divorce and spend time and money going to a lawyer. Our service allows you to save money and complete the Maine divorce forms you need to file from the comfort of your living room. If you are always on the go, you can use our service anywhere!

No case to difficult! Whether you have children, need alimony, own your own home, or have other assets, we can help! Just start with our simple online questionnaire, and we’ll provide you instructions for each step of the way.

What Are Grounds for Divorce in Maine?

The grounds for filing for an online divorce in the State of Maine include the following:

Maine is one of a number of states in the US that allows for divorce on the grounds of adultery. If one spouse can prove that the other has had an affair, then the court will grant a divorce. This can be difficult to do, as adultery is often a private matter, but it may be possible to get evidence from phone records or credit card statements.

Abandonment is another ground for divorce in Maine. If one spouse leaves the other for a period of at least one year, then the court will grant a divorce. This can be difficult to prove, as the couple may have to provide evidence that the other spouse left them on purpose and did not just move away without telling them.

In Maine, cruelty is a ground for divorce. This means that the court may grant a divorce if one spouse can show that the other spouse has been cruel or abusive. Cruelty can take many forms, such as physical abuse, emotional abuse, sexual abuse, or financial abuse. If you are considering filing for divorce on the grounds of cruelty, it is important to get help from an experienced family law attorney.

Desertion as a ground for divorce in Maine can be defined as when one spouse leaves the other without justification or intent to return. In order to file for a divorce based on desertion, the spouse who left must have been living in Maine at the time of departure. Additionally, the spouse who left must have been absent from the marital home for at least one year before filing for divorce.

In the state of Maine, there are several grounds for divorce, including non-support. This is defined as when one spouse fails to provide the other with the financial support necessary to maintain the marital standard of living. This can be a difficult situation for the spouse who is not receiving the support, as it can lead to extreme financial hardship.

Divorce is never easy, but our step-by-step process can make it less stressful. InstantOnlineDivorce.com will prepare all the Maine court-approved forms you need to file for divorce. The first thing you need to do is qualify to use our service. You can do this by clicking Qualify Now on our home page.

1. Gather all the necessary documents

To start the process of filing for divorce in Maine, you will need to gather all of the necessary documents. This includes your marriage certificate, proof of residency, and any financial documents or information you may have. You will also need to file a Petition for Divorce, which is a document that states that you are asking for a divorce. Be sure to talk to InstantOnlineDivorce.com beforehand to make sure you are covering everything you need to in order to file correctly.

2. File a Complaint for Divorce

Filed a Complaint for online Divorce in Maine District Court, which initiated the legal process of ending my marriage.

3. Serve your spouse with the divorce papers

4. Wait for your spouse to file an Answer

Once you have filed your Petition for Divorce and served your spouse with the divorce papers, you will need to wait for them to file an Answer. This is their chance to respond to the divorce, and they may choose to contest it or agree to it. If they do not file an Answer within the allotted time frame, they will be considered in default and the divorce process will move forward.

If your spouse does file an Answer, there will be a hearing scheduled where both of you will have a chance to state your case in front of a judge.

5. Go to court and finalize your divorce

After the hearing, the judge will make a final decision on your divorce and issue a divorce decree. If your spouse does not contest the divorce, it will likely be granted fairly quickly. However, if they do contest it, the process can take a bit longer. In either case, you will eventually need to go to court to finalize your divorce. This usually involves appearing in front of the judge and signing some final paperwork. Once this is done, your divorce will be officially finalized.

6. Get a divorce decree from the court

7. Change your name, if desired

If you would like to change your name after getting divorced, you will need to go through a legal process called name change. This can be done by filing a Name Change Petition with the court, and there is usually a small fee associated with it. You will also need to provide documentation proving that you have changed your name legally, such as your driver’s license or passport. Once the name change is approved, you will receive a certificate of name change that you can use to update all of your official documents.

Simply register online, pay the small fee, gather your papers and ready to get a Divorce.

Answer each of the questions we will ask you and the forms will be completed for you.

File the Documents Print our state approved completed forms, and file the Divorce forms in the court.

Getting an online divorce in Maine does not need to be a headache. We have a guide that you can use to assist you through your divorce process online. In most cases, your forms can be completed in an hour or less. We only need you to answer some simple questions and we will use these questions to complete your divorce forms. You don’t have to go through the tedious process of hiring an attorney and therefore there is no waiting! The process is very simple and…you can download the forms online!

HOW WE CAN HELP YOU:

Everything thus far has been quite simple
     This is a great option for those folks who do not contest anything between them and who are in good communications/standing with each other.
– Thomas Paine 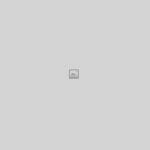 Michael Brown
Wow, this is a process. Never get married folks.
     The process is quick, but detailed. I thought it asked the questions it needed to ask to get a clear picture of my marriage..

Our Commitment To Our Customers 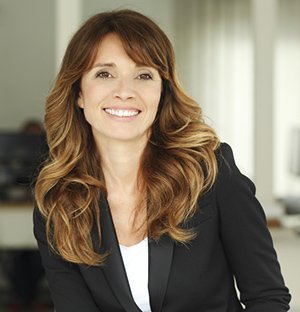 We offer you Maine divorce forms that are accurate and up to date. Our process is quick and effective. 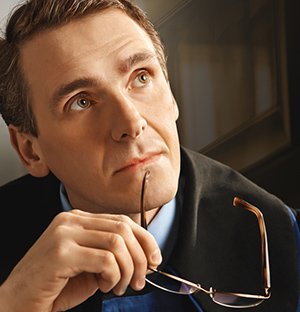 100% Court approval guarantee. If your Maine divorce forms are not approved with the court we will refund your money. 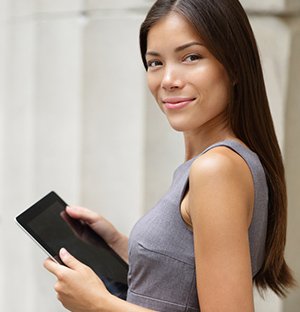 Most cost-effective solution for families that cannot afford an attorney in Maine. 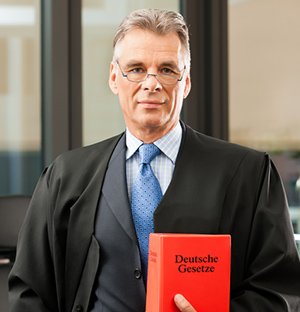 Best possible solution for people abroad or those in the military to file divorce in Maine online.

Want to apply for divorce in Maine from the comfort of your home?

We promise to give you top-notch service and you can get a uncontested divorce without having to hire an attorney. We make the commitment to you and give you time to go on with your life the way you desire to live it.